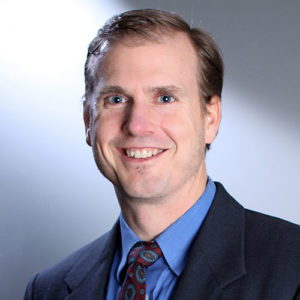 Jason McDougall, has been interested in business from the age of 5, having a candy store in the basement of the family farm in Saskatchewan. In fall of 2011 McDougall saw an opportunity and cold called the management at the Hudsons Bay Company and asked if they would consider selling Fields. He, with the backing of a group of investors, purchased the brand and reopened fifty-seven Fields stores in strategic locations throughout Western Canada. Within just four years, the Fields brand has gone from being on the verge of failure to being recognized as one of the 100 largest private companies in British Columbia. Jason has been named 40 under 40, as well as a finalist for entrepreneur of the year in BC twice. Jason is excited to share the journey he has been on as an entrepreneur with his fellow EO members.